There is a wide choice for every taste !

Rodania was founded in 1930 in the Swiss canton of Bern by Fritz Baumgartner.
In the fifties, an international distribution center was set up in Brussels and became the worldwide salespoint.

In 1955 Fritz Baumgartner entrusted the international management to a young and dynamic entrepreneur. His name was Manfred Aebi. This Swiss national lived in Belgium with his family.

In 1995 Manfred Aebi bought the company and moved the official seat of Rodania to undertake all the logistic activities from Brussels.

In 2020 the Rodania brand name was bought by 3 entrepreneurs from the Swiss and Belgian watch scene. 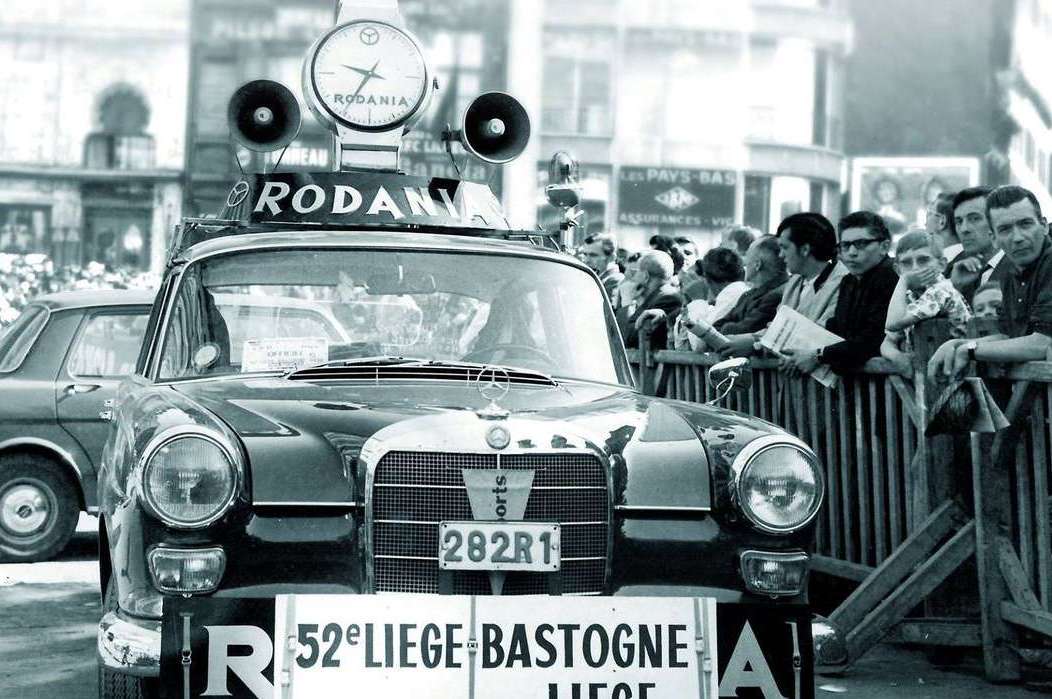 Known for its remarkable strength (comparable to the one of diamond). Is extremely scratch-resistant and thus an ideal material for watches.

Rodania is made exclusively with Swiss movements for all its watches.

These movements are essentially made by Ronda and ISA, largely reputed for their superior quality. 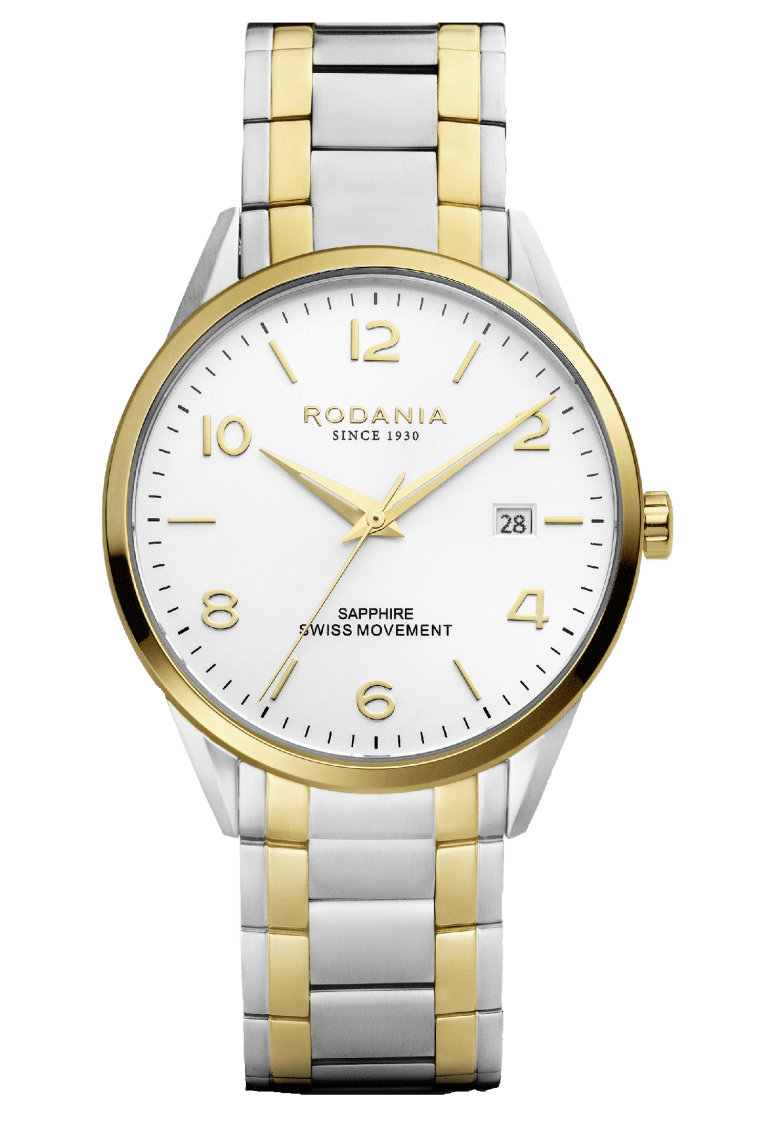 Rodania uses only the better known 316L rust free steel. With a low carbon level to guarantee a high resistance to corrosion.

to guarantee a high resistance to corrosion.

All the Rodania watches come with a 3 years warranty.

When registered on the brands site, 2 additional years are offered. 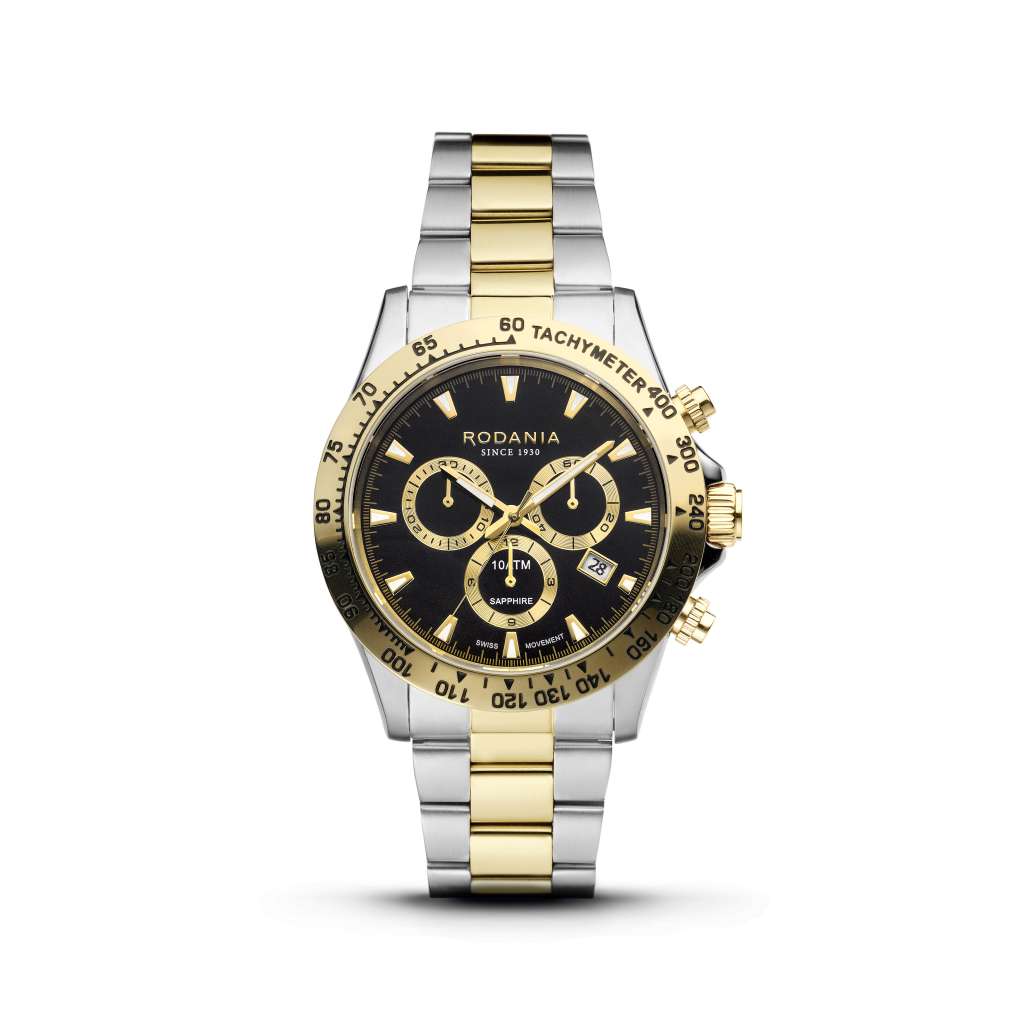 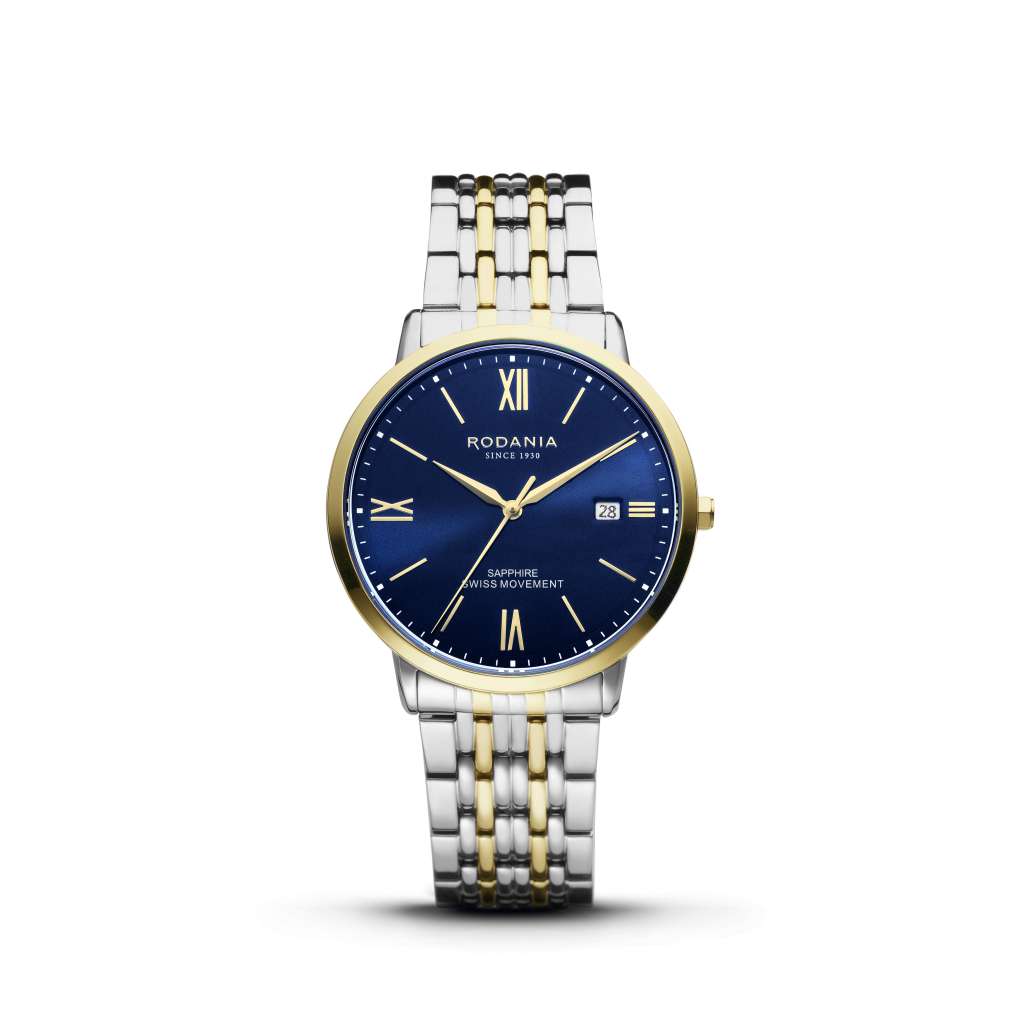 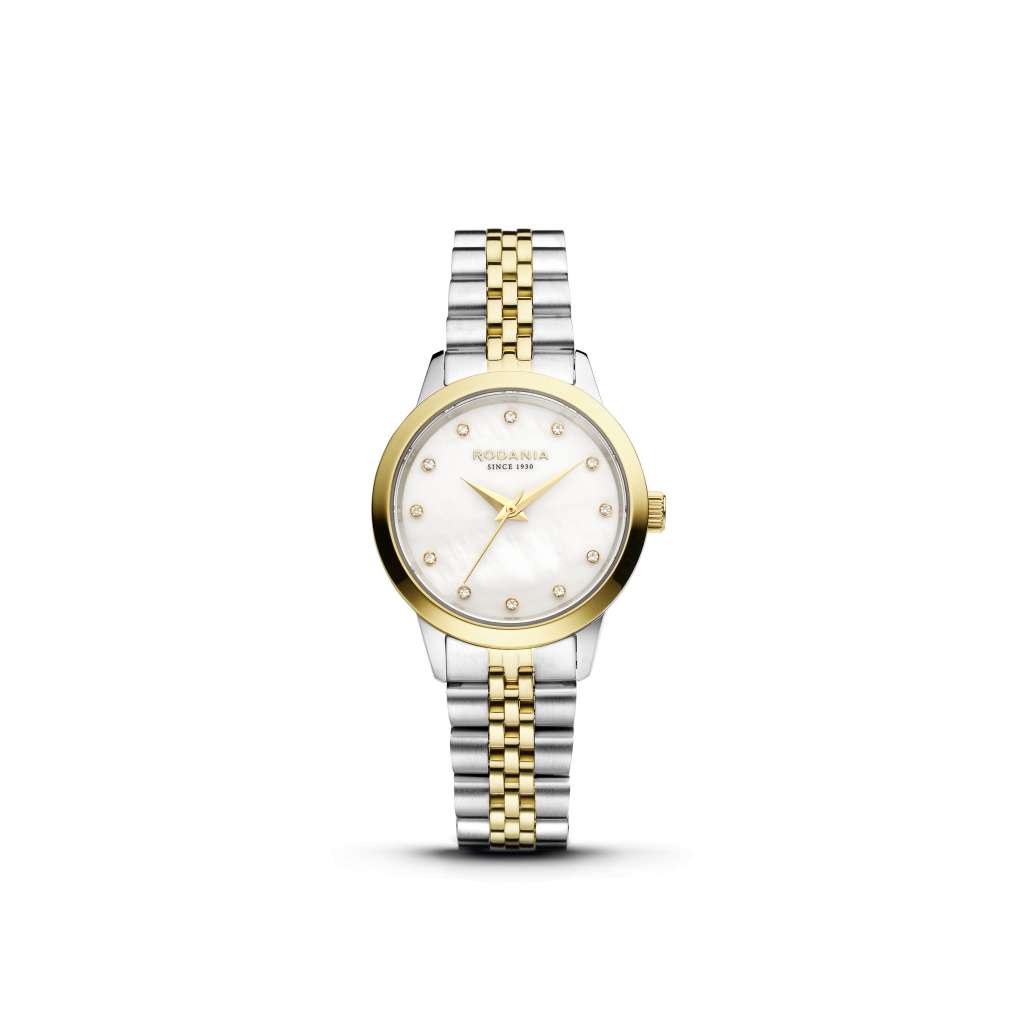